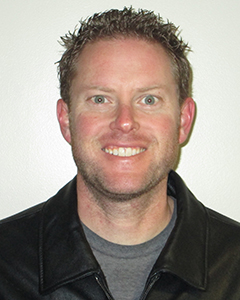 David was born and raised in Huntington Beach, CA. He attended Westmont College in Santa Barbara and earned a BA in Political Science in 2003. He then attended Chapman University School of Law and graduated with a JD in 2007. After passing the bar later that year, David joined the Riverside County District Attorney’s Office as a Deputy District Attorney and practiced there for about five years.

David has always enjoyed the mountains and small communities, so he was excited to join the Mono County District Attorney’s Office in 2012 as the Assistant District Attorney. David loves the Mammoth community and all the recreation the town has to offer. He lives with his wife, Jenn and their three children: Emma, Sam, and Camille.