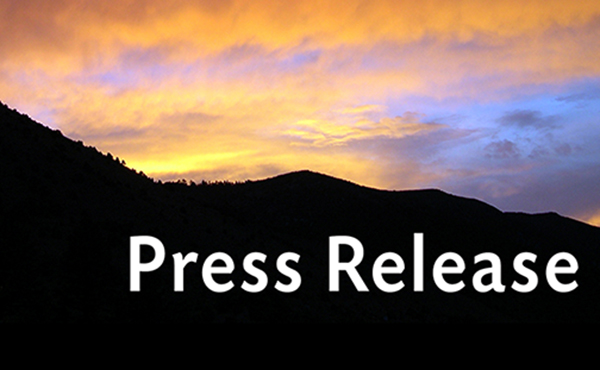 The recent court decision was issued by the Third District Court of Appeal of the State of California.