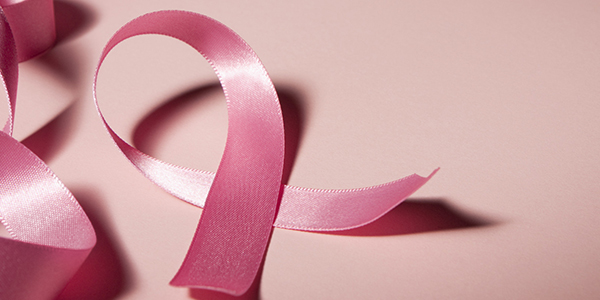 Yuri Parisky, M.D., Medical Imaging Director and Radiologist at Mammoth Hospital was among the donors who spoke at the event illuminating his own mother’s battle with breast cancer and the importance of this new technology. “Tomosynthesis is the latest advancement in the battle against breast cancer.  It captures a three dimensional mammogram, which enhance the ability to detect breast cancer at an even earlier stage, therefore increasing the likelihood of effective intervention and lowering the possibility of a false positive,” explains Parisky.  “We are so appreciative to Rusty, Mammoth Resorts, the Mammoth Auxiliary, and the Friends of Mammoth Hospital for making this project a reality and are so thrilled to offer 3D mammography to the community.”

For more information on the Friends of Mammoth Hospital and how you can get involved, contact Talene Shabanian at (760) 924-4128 or talene.shabanian@mammothhospital.com.